For over 15 years, the name GELPELL has stood for high-quality capsules as well as formula processing and the packaging of food supplements and nutrients. Our medium-sized, owner-operated company is based in the Swiss town of Gähwil, south of Lake Constance. From here, we supply partners worldwide quickly and reliably.

GELPELL’s history begins with its foundation in 2005 and its first commercial production in Gähwil in the Swiss canton of St Gallen in 2007. In 2012, Tomas Edvinsson recognised the company’s potential and became – initially part-time – managing director. In 2015, Tomas and Kristina Edvinsson decided to take over GELPELL AG completely as owners and managing directors.

Today, this medium-sized company manufactures various dosage forms and products on nine production lines. Parallel to the expansion of its capacity, GELPELL is continuously expanding its development department and all of its structures. Thanks to creative ideas and short paths, GELPELL can hold its own against European competition.

Now in addition to our individual contract manufacturing services we also offer ready to sell formulations as White lable products for a quick way to market. 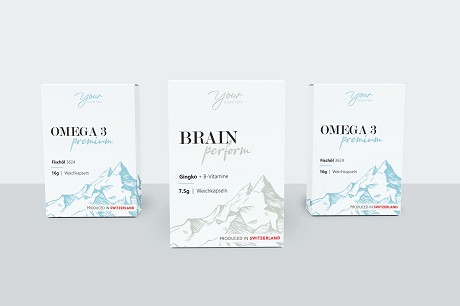 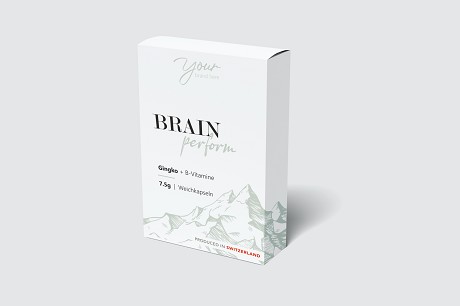 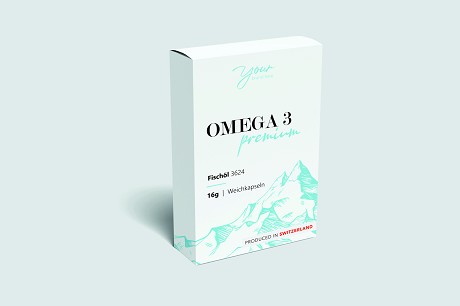 Thank you for requesting a meeting!